Sunshine Art from the Heart.

Sunshine is a Laotian artist who was born in London, United Kingdom. Whilst living in England she had always been very active in her art at school, but it wasn’t until she lived in Spain, for a while, that she really felt her creativity flow.

Sunshine first started painting Mandalas 8 years ago. After purchasing a t-shirt at a festival, she copied the design onto a canvas. She set out to learn more about what this symbol represented and found that Mandalas are used in many cultures as a tool to make contact with the soul. For Sunshine, painting mandalas has helped her get in contact with herself and her true passion.

Her mother-in-law Anne Weltens (Akasha) was also a big inspiration in creating her mandalas. She has always supported her energetically and has always believed and supported Sunshine. Not only has she shown her new styles of creating, but she has also always been a pillar of strength and love.

Edgar Weltens, her love and best friend, has supported her and given her the strength to believe in her talents in events when she felt insecure. He saw things in her, she never even knew she had. She adopted her artist name “Sunshine” from Edgar because when they first met this was the way she made him feel about herself, and she hopes that this is what you feel when viewing her artwork.

Her father is an artist himself and growing up around his paintings and creativity, continues to pave the way to her creative journey.

Each painting is a journey of self-growth. When she starts new pieces on a blank canvas and sees what unfolds, she finds herself in a beautiful and rewarding process. She quotes, “the path of creation leads me to joy”. As it has been said: life is not the destination but the journey.

More artwork can be viewed here and if you have time please “like” my page. www.facebook.com/sunshineart.co.uk

“All paintings are made with love, and it means a lot to me that you have invested your time in my creations”.

Some History regarding Mandalas.

A mandala is a geometric configuration of symbols. In various spiritual traditions, mandalas may be employed for focusing the attention of practitioners and adepts, as a spiritual guidance tool, for establishing a sacred space and as an aid to meditation and trance induction. In the Eastern religions of Hinduism, Buddhism, Jainism and Shintoism it is used as a map representing deities, or especially in the case of Shintoism, paradises, kami or actual shrines. Mandala as an art form first appeared in Buddhist art, that were produced in India during the first-century B.C.E. In New Age the mandala is a diagram, chart or geometric pattern that represents the cosmos metaphysically or symbolically; a time-microcosm of the universe, but it originally meant to represent wholeness and a model for the organisational structure of life itself, a cosmic diagram that shows the relation to the infinite and the world that extends beyond and within various minds and bodies.

The modern understanding of mandalas resurfaced in Western culture through the West’s fascination with Eastern Asian spirituality and religion. The resulting popularisation of mandala drawing is used as both a spiritual symbol for the interconnectedness of living things and a meditative tool to help bring about inner calm. Mandala art is further popularised by American visionary artist Alex Grey, a Vajrayana practitioner who believes the practice of artistic creation facilitates enlightenment. 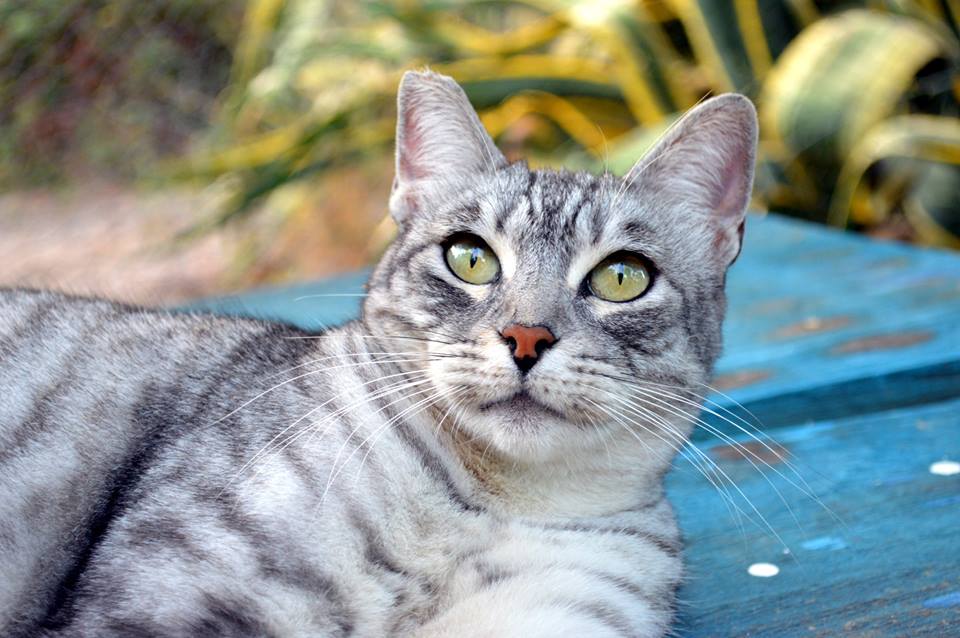 Eva is next to me when I am creating 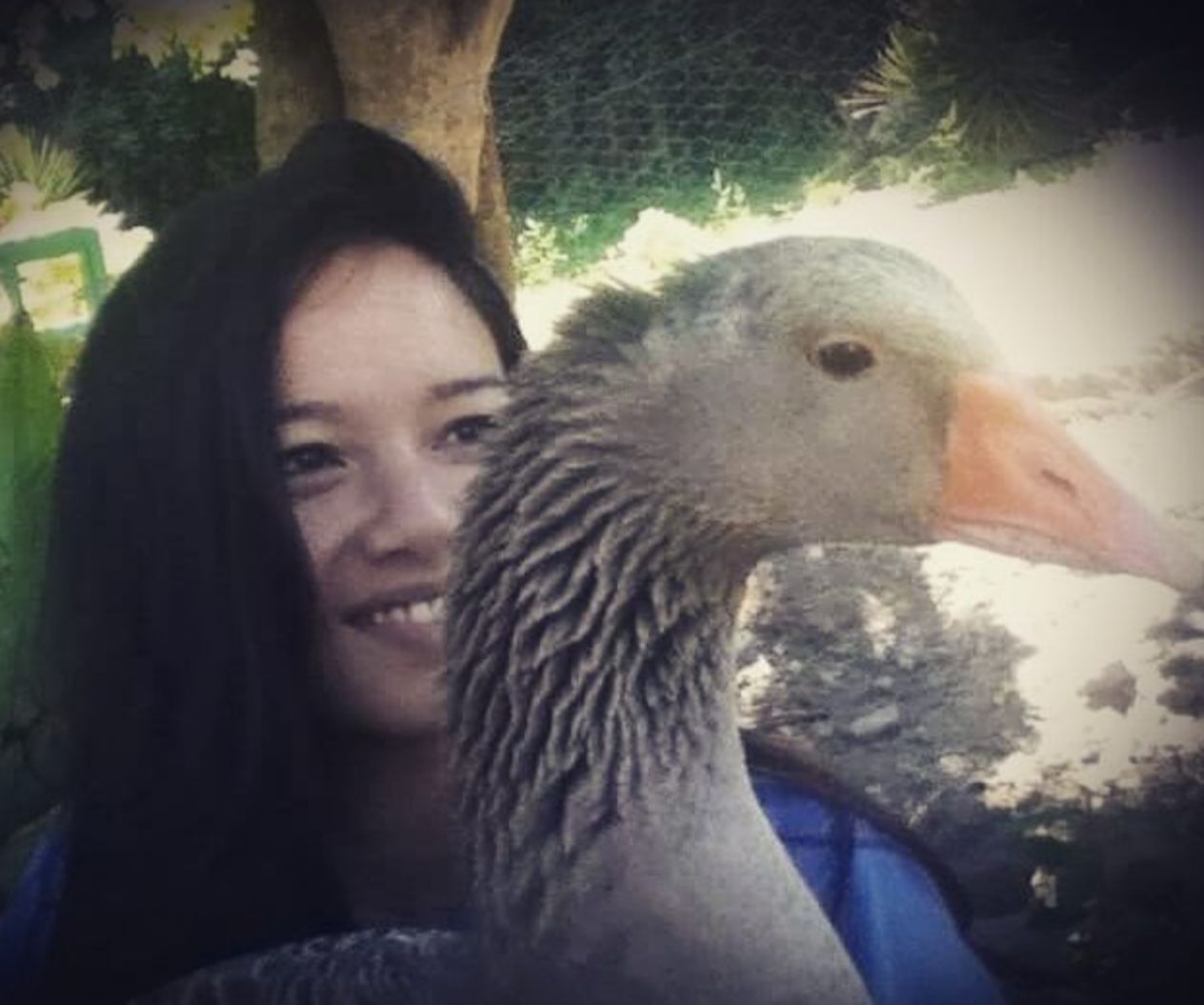 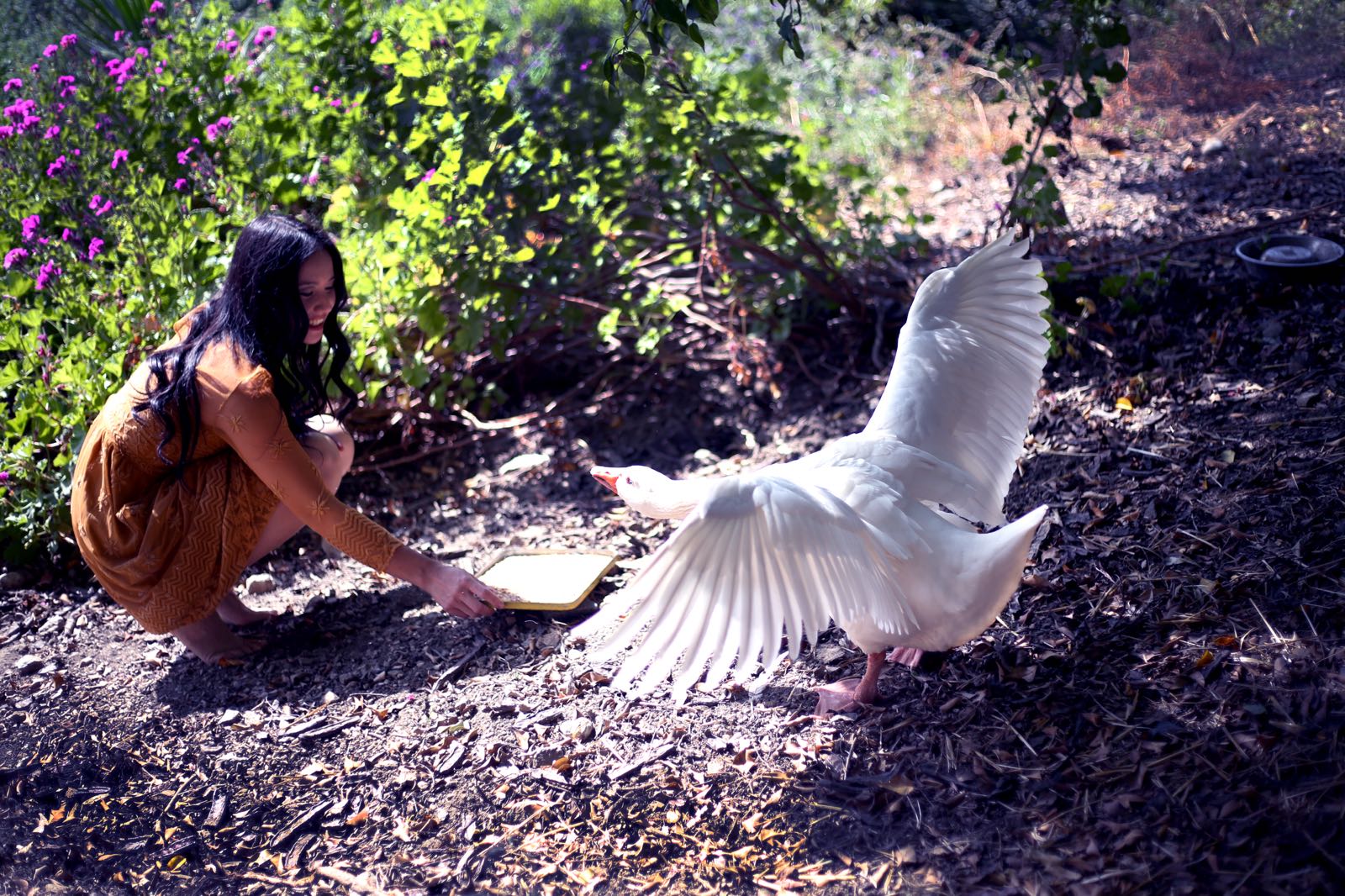 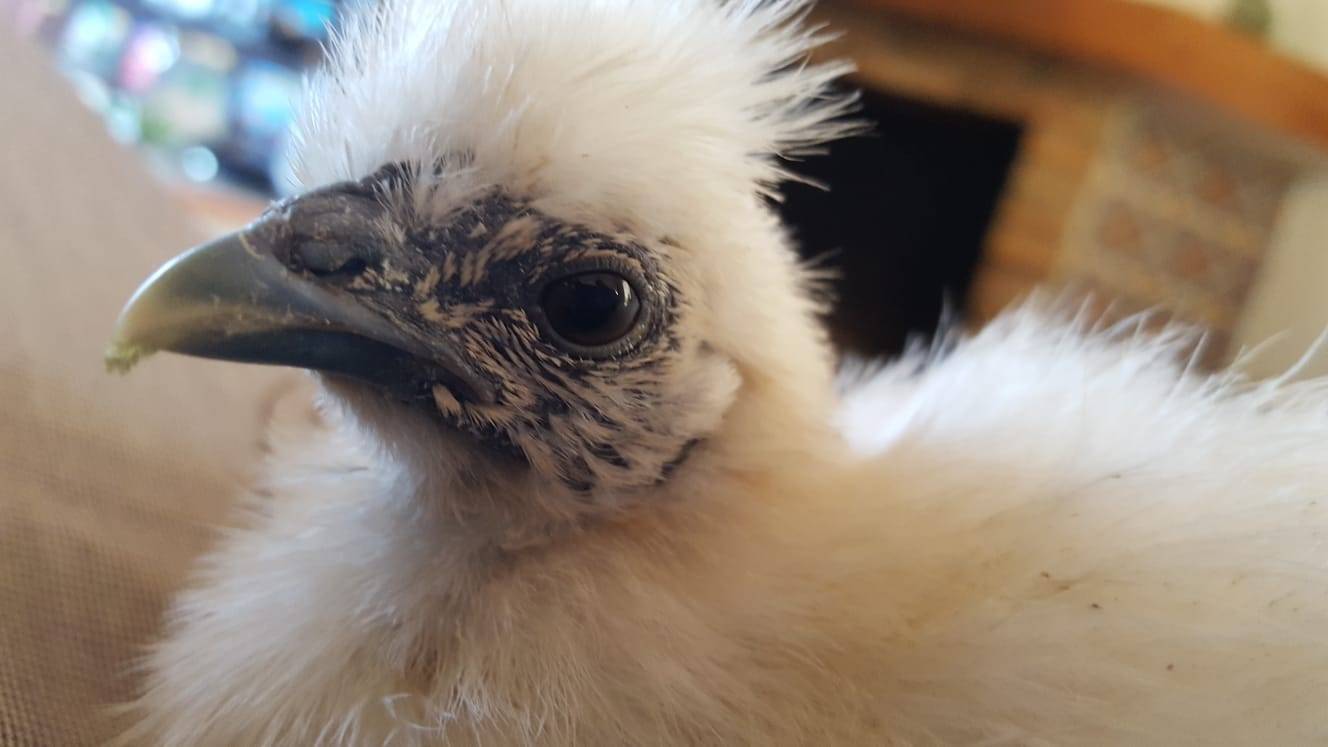 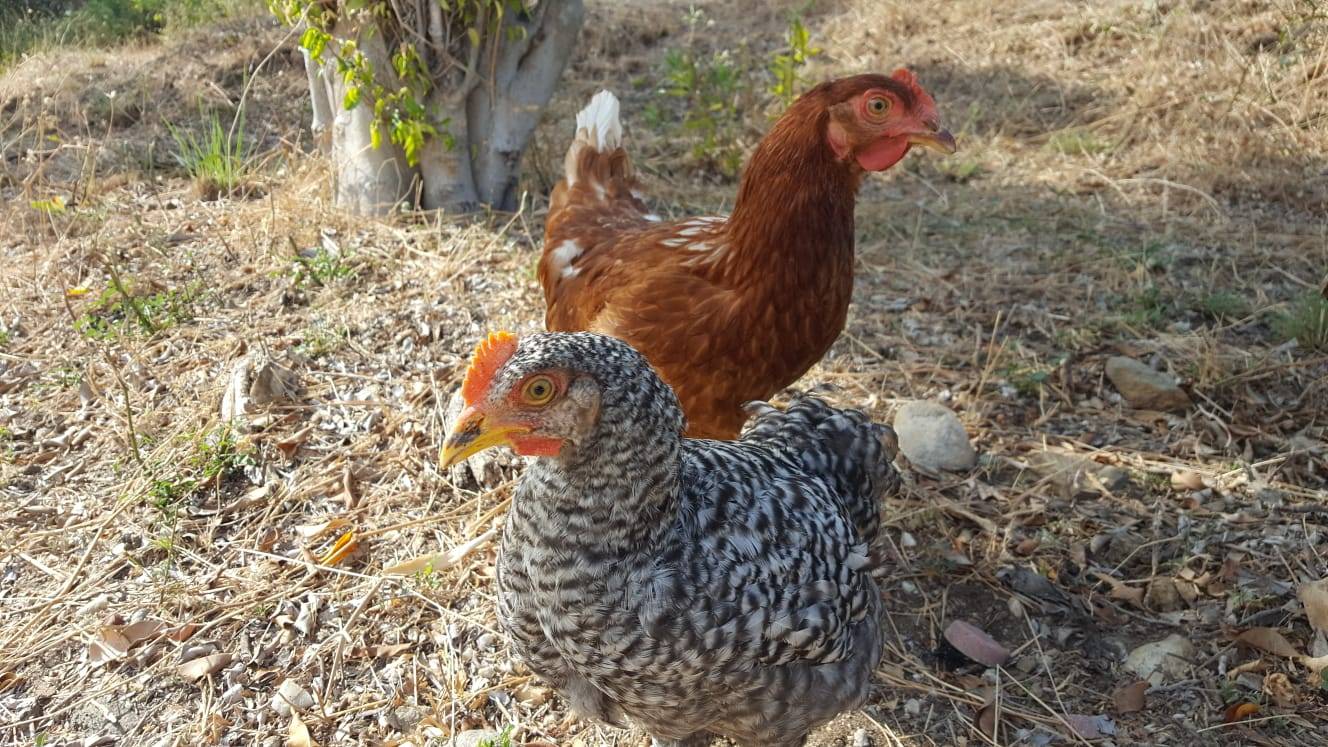 All pieces of art are made with love

Bring some positive energy into your home.

We use luxury materials including Swarovski crystals, silk and gold leaf.

We help you create something special